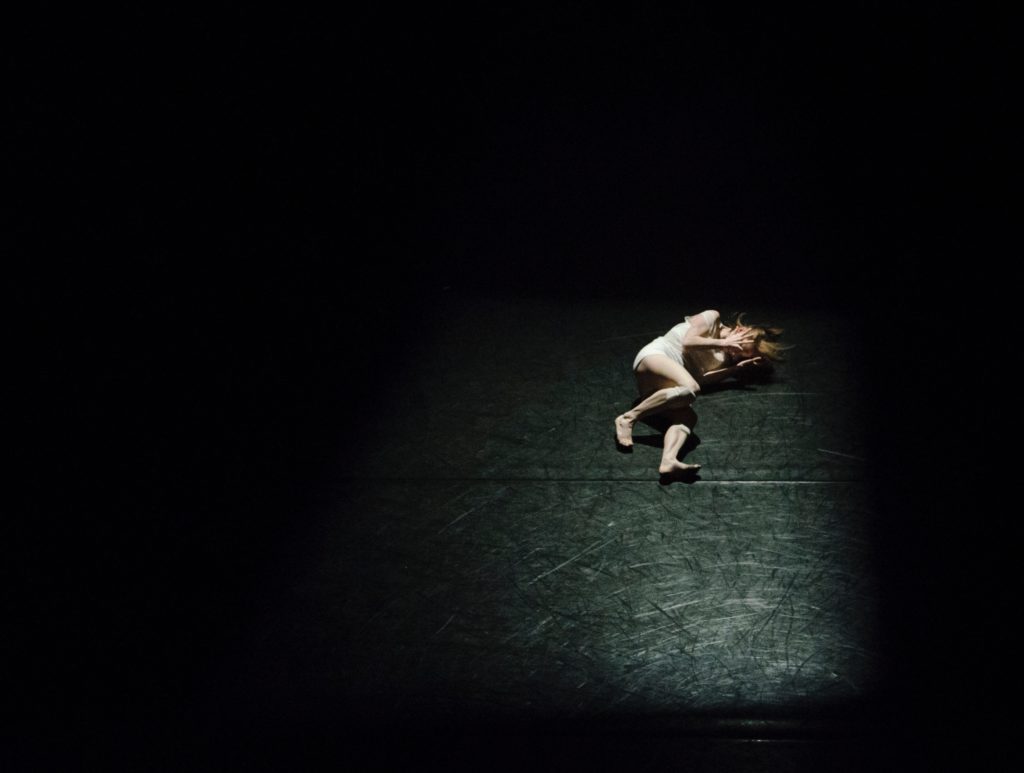 Through this segment of the Religion and Radicalism series, editors Caroline Blyth, Emily Colgan, and Katie B. Edwards, in conjunction with a variety of authors, provide their readers insight into the global perspectives relating to violence between genders, the concept of rape culture, as well as how these topics are woven through and perpetuated by religious texts and traditions throughout history into society today. The collection marvellously demonstrates how marginalized communities all over the world have been, and continue to be victims of emotional, physical, and spiritual violence based on the hierarchy of gender perpetuated throughout historical and religious texts, customs, and traditions.

Consisting of eleven chapters, Rape Culture, Gender Violence, and Religion: Interdisciplinary Perspectives represents a collection of works by differing authors that delves thoroughly, yet succinctly, into the historical and contemporary perspectives surrounding gender violence throughout religious texts and customs, with a plethora of research behind them. This piece carries readers around the world into different geographical regions, and throughout time as colonization, christianization, and the Rwandan genocide are considered. Differing views on what gender violence consists of are also considered, such as the case of de-legitimizing the identities of individuals within the Lesbian-Gay-Bisexual-Trans community, as well as the regulation of women’s sexuality. Exploration of religious texts, such as the Bible and the Talmud, offer insight into the systematic oppression of women throughout history and how this currently affects society.

It is immediately apparent, throughout the first few chapters, that a great strength of this work relates to the variety in perspectives. Each author introduces a differing context in which certain populations or religious texts interact with the concepts of rape culture and gender violence, weaving a carefully crafted discussion that broadens readers’ knowledge of the global issues surrounding such topics. The discourse is enriched due to these multifaceted perspectives, and the contributors’ impact on their audience is strengthened immensely through this format.

Concepts discussed through Rape Culture, Gender Violence, and Religion: Interdisciplinary Perspectives have implications within a multitude of fields. The collection addresses issues relevant to areas such as theology, biblical and literature studies, gender and women’s studies, as well as psychology and healthcare. The emotional, physical, and spiritual trauma that often results from violence and its many forms affects groups and individuals in a variety of ways, leaving them vulnerable to damage in a range of aspects within their lives. A work such as this is immensely beneficial to practitioners within human services fields, where overall well-being in clients is compromised. The editors and authors have provided great insight for professionals to expand and magnify their cultural competency to provide effective and sensitive care to victims of violence.