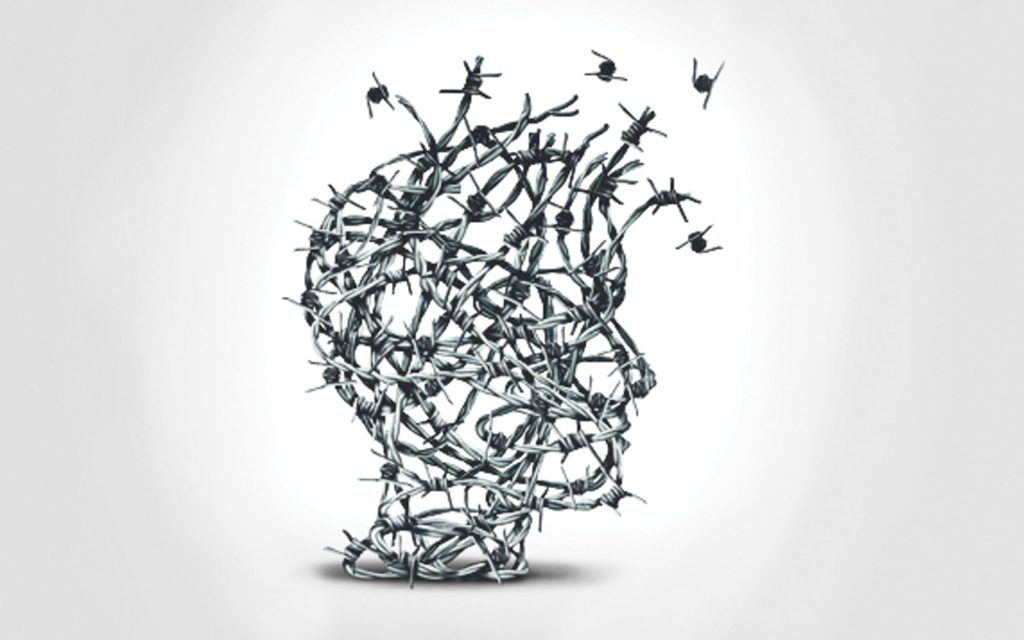 Author Bruce K. Alexander, a professor of psychology at the University of British Columbia, wrote a ground-breaking book in 2008 titled, The Globalization of Addiction: A Study in Poverty of the Spirit.  As the title suggests, addiction in the 21st century is an ever-increasing global phenomenon as a main result of dislocation and how addiction becomes manifested from two novel perspectives; free-market economies and the interaction between addiction and society.  Alexander includes a crucial argument to include a ‘spiritual dimension’ from which addiction and dislocation has eroded the human spirit as described from an historical perspective.  Social integration is crucial for recovery from various addictions which Alexander claims is rising at an alarming rate, while dispelling some of the myths that surround addiction – especially from the 19th and 20th centuries which posited a ‘lack of willpower,’ and ‘immoral behaviour’ as to why individuals became addicted.  Some of the ideas presented in this book are expanded from earlier works by Erik Erikson (psycho-social development) and Karl Polanyi (social philosophy and social economics).

Dr. Alexander is probably best known for his “Rat Park” experiments in the late 1970’s, where his work showed that environment, and not the addictive substance itself played a significant role as to whether rats became addicted to water-laced drugs or not.  To summarize, during the 1940’s and 1950’s, rats were placed in small, isolated cages and given tubes to choose between a water-based solution or morphine-laced water.  The experiments demonstrated that almost all the rats satiated themselves on the morphine-laced water to the exclusion of drinking the life-sustaining water for survival.  Dr. Alexander introduced “Rat Park” and expanded his ‘cage’ to include painted walls, mazes, coloured balls, and plenty of rats of the opposite sex.  To their surprise, the rats almost always chose the water-based solution over the drug-laced water.  He concluded that since rats are social animals by nature, social integration is vital for the well-being of rats; something social animals like ourselves should pay attention to.

If addiction is a way of adapting to dislocation, e.g., small cages, individuals should be able to overcome their addictions if their psychosocial integration is restored.  Despite claims to the contrary that addiction is an incurable disease and therefore must be treated medically, Alexander claims that full recovery from mild and severe addictions quite often occurs without any professional treatment whatsoever, e.g. 12 Step support programs.  For health-care professionals and counsellors alike, Alexander emphasizes that recovery from any form of addiction proceeds by a natural recovery that entails a new way of living, or a reorientation with family, close friends and by supportive institutions.  This has several implications for interprofessional practice and clinical practice when working with individuals who deal with addiction. First, clinicians should provide support and non-judgemental client-focused care through the addiction recovery process. Second, interprofessionals must approach addiction with clients through a holistic and comprehensive manner, thus work closely with one another to ensure the clients needs are met through services, supports and resources in the community. Finally, there are certain relevant theories as discussed below that interprofessionals can focus upon.

Addiction, is one of four subscripts Alexander uses for defining addiction.  Addiction, is not limited to drugs and alcohol, but also includes behavioural or process addictions as well.  These behavioural addictions may involve gambling, shopping, dysfunctional love relationships, the computer, iPhones, etc., which are all symptoms of emerging technologies as a result of free-market economies.  Alexander analyzes this growing phenomenon as a ‘dislocation theory of addiction.’

Alexander claims‘ psycho-social integration’ is a profound interdependence between the individual and society, which normally grows and develops throughout each person’s lifespan.  Psycho-social integration reconciles people’s vital needs for individual autonomy and achievement.  A ‘dislocation theory’ denotes psychological and social separation from one’s society, including those who have been geographically displaced.  This is described quite nicely with Alexander using Vancouver, Canada, as a prototype in his opening chapter – a 19th century free-market economy displacing Indigenous peoples’ roots and culture.

Finally, addiction, as Alexander rightly argues, fills this empty void brought about by dislocation from self, family, culture, and values through growing technological innovations.  In turn, this subjects people to irresistible pressures toward individualism and competition.  Unfortunately, Alexander does not discuss in detail how trauma (simple or complex) is inexorably linked to addiction.  Overall, the book is a fresh attempt for social workers, health-care professionals, and the layperson to see addiction in a new lens; affecting not only an individual, but society as a whole.