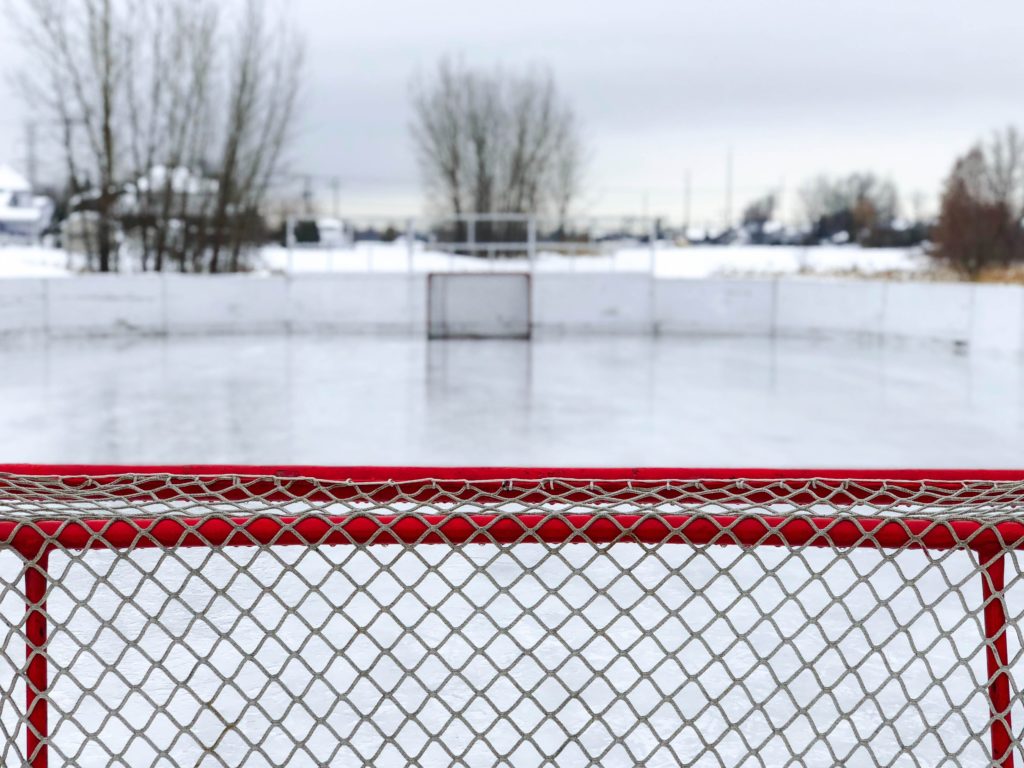 The Crazy Game brings you on a harrowing and humbling first person journey through the life, thoughts, and actions of Clint Malarchuk, former NHL goaltender and recipient to one of the most horrific and life-threatening injuries in the history of hockey. Throughout the book, Malarchuk candidly discloses his deep personal struggles with anxiety, depression, insomnia, obsessive compulsive disorder, alcohol use disorder and post-traumatic stress disorder – cumulating in a suicide attempt that left him with a bullet lodged inside his skull. Of course, all of his troubles and struggles are further exacerbated by his place in the limelight of the professional sports world. When Malarchuk nearly dies during a hockey game by having his throat sliced open by an errant skate, the gravity of the situation is immediately recognized and respected by the media, his team, management, fans, and the opposing players. When he survives, he is welcomed back and hailed as a hero. However, later when he is candid about his struggle with OCD, he feels impacted by societal stigmatization. Likewise, media speculation about his suicide attempt is shrouded in taboo, and the impression is given that this carries a great deal of shame. These differences in reactions serve to highlight the dichotomy between how our society, and sports culture, react to physical injury, such as a gashed artery, as opposed to mental injury, such as post-traumatic stress disorder.

Although Malarchuk’s sporting career and accompanying mental struggles are the main focus of the book, they are not the sole focus, and we are along for the ride for a number of wild adventures and shenanigans. This variety serves as a reminder that a full life can still be lived, tremendous feats accomplished, and great satisfaction still gained from a life that is also tormented by mental illness. This is a book that will not only be appreciated by hockey fans, but also by anyone seeking a deeper phenomenological understanding of living life with mental illnesses.

Ultimately, as varied and multifaceted as Malarchuk’s life has been, so was the interdisciplinary treatment approach that finally saved his current marriage, while fostering the means, motivation and understanding to move towards fuller healing. Originally, for most of his life, he was only treated by doctors and psychiatrists and, as such, only pharmaceutical interventions were offered. Through trial and error and effective medication combination was eventually found, which did provide him great relief, especially from his depression. However, relapses were inevitable and his marriage was still rapidly deteriorating, while he struggled continually with obsessive compulsive disorder, post-traumatic stress disorder, and substance use symptoms. It wasn’t until he eventually ended up in a multidisciplinary rehabilitation facility that he was able to begin a more comprehensive form of healing. Here, he continued to be seen by doctors and psychiatrists, but was also under the primary care of a social worker while engaging in counselling sessions. Pharmaceutical therapy was continued, but also augmented by group therapy sessions, art therapy, journaling, addiction workshops, and a modality of constructive exercises. Instead of solely seeking to address a potential chemical imbalance, he is also guided through the processing and releasing of his previously unaddressed and unresolved childhood and adult traumas.  As such, his story is an iconic example in emphasizing the importance of an interdisciplinary wraparound approach to treat multiple mental and physical health concerns in order to effectively help heal an individual.