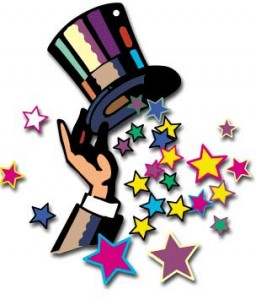 In the past few years I’ve noticed a growing use of consultants employed by health and social care institutions to ‘intervene’ in order to provide ‘solutions’ to poor interprofessional team relations.  An increasingly popular approach used by consultants attempting to offer solutions to teamwork problems is appreciative inquiry which encourages individuals to adopt a positive approach to managing change.  However, this type of inquiry has been criticised for its lack of critical analysis and oversight of pre-existing structural social, economic and political imbalances.  The use of such approaches to intervene in teams is problematic.  They not only overlook the complexity inherent in interprofessional teams, they also discourage attention to inequalities which can bedevil teamwork.  As such, they provide examples of ‘magical thinking’ – whereby real world thinking is replaced with notions of make-believe.
(Scott Reeves, Editor-in-Chief)
To read more see: Reeves S, Zwarenstein M, Espin S, Lewin S (2010) Interprofessional Teamwork for Health and Social Care. Blackwell-Wiley, .